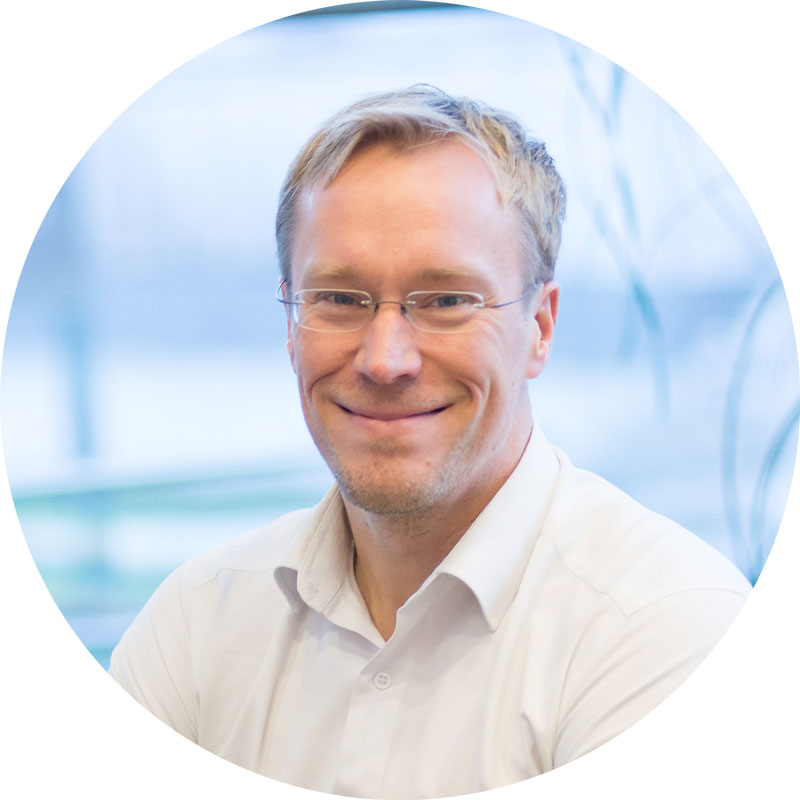 Why did I spend so much time on internal lobbying?

Large corporations fail in establishing clear decision making processes shared and followed by everybody. This is also a risk in any growth company.

When employees lack a clear method to influence and participate in decision making, they quickly become disengaged, which results in poorer performance and higher turnover.

After a 17-year career in large corporations in various roles, I have done my share of internal lobbying. Looking back, I did it because it wasn’t at all clear who would make the final decisions. Therefore, it was necessary to “pitch” your idea everywhere and try to get your message heard by the right ears.

When a higher ranked director started to use my words as a solution proposal to a problem, I knew I had started to gain traction.

Then, later on after successful lobbying had lead to a decision somewhere, I might hear about it, or then not. It was always unclear who would communicate the decisions and how.

What a waste of time and energy it was! Frustrating feelings all over the place during the lobbying and after.

“Why aren’t my good ideas based on common sense accepted immediately? Why am I not encouraged to use my time on something more productive than running an internal lobbying campaign?”

The cure to my frustration would have been a clear decision making process, including a crystal clear and easy way to influence the decision makers.

I am not alone with my frustrations related to internal lobbying. Not long ago, I had a business lunch with an entrepreneur who has been running his startup since late 2013. He had resigned from a large international corporation due to the fuzzy and illogical decision making process. He described his disappointment pretty much using the same words as I did. He had come to the same decision as I did and started to work for his own dream using a decision making framework which he created. A much more simple one, I can assure you.

So, why did I want to share my exhausting experiences of internal lobbying? Because I’m hoping you can benefit from them and instead of repeating the same mistakes, jump over the rocks that made me stumble and fall.

Here are the key takeaways from my trial and error round in the corporate world. Lessons learnt to any corporation and any business on its way to becoming a corporation some day:

Why should you care? Because creating a simple decision making process with clear communication will bring undeniable benefits to you, your company and your employees. You can anticipate allround feel-good vibes, which will skyrocket productivity and results:

Jussi is the Co-Founder of Innoduel and works for a greater meaning. His eyes sparkle when he talks to customers that Innoduel helps. For Jussi, Innoduel is about being inspired, happy and pushing the boundaries with learning by doing. Jussi’s goal is to develop Innoduel into the smartest leadership tool with great human touch.