Agile strategy implementation – what other purple unicorns you’ve got?

No matter how badly we'd all like it to exist, we know it's a unicorn, and a purple one, I might add. Agile strategy implementation... no such thing. We've all probably learned this during the course of our careers, in any industry, that the strategy process is always painful and exhausting, no exception there.

Well, it can be if you do it the hard way. It can also be engaging and inspiring for everyone involved, if you just make sure to involve everyone. Here’s a real-life story of how our customer successfully implemented their strategy. They had to do it twice, but in the end, they got it right.

Strategy created in a bubble will stay in the bubble

Sometimes you need to do, fail, learn and do it better. This is the path one of our customers went down during their strategy process. On the first try, the company put a significant amount of time and effort into creating a strategy, which was never put into action. Basically, they just ran out of gas when the implementation was about to start.

The strategy was left in to gather dust because it was created by a small strategy team in their own bubble of strategy and goals. This left the vast majority, the people who were supposed to implement the strategy, in another “real life” bubble.

To do things differently the second time around, the company involved a larger group of people in co-creating the foundation for the strategy. During the process, the expanded team became aware and interested in the strategy process and were engaged in the terminology and topics.


Co-creation as a tool for agile strategy implementation

Planning is easy. Anybody can come up with ideas and there’s always someone who can even form those ideas into a structured plan. The implementation phase is usually where the challenge kicks in.

After you’ve created the strategy, or any other plan for that matter, you’ll have to take it into action. More often than not, making your plans happen, especially implementing strategy, requires a process.

Boring right? Maybe, but doesn’t have to be. Unbore it!

To successfully build and implement processes, you can choose to weed the boring out of the process. Co-creation is a way to inspire people to find creative solutions to achieve shared goals. When people are co-creating, they’re not merely filling in the blanks of existing processes. Instead, they are defining completely new ways of doing things while simultaneously committing themselves to adopt the new approach in their behavior.

Although sometimes it’s better to get things done than make them perfect, co-creation is a way to increase the chances of implementation getting closer to perfection. Implementing co-created plans and changes will be more agile as people who participate in creating them are more likely committed from the start.

Don't get me wrong, I'm not saying co-creation is always the answer. However, be it a buzzword or not, it may actually save you from the excruciating pain of two worlds colliding during the strategy implementation phase. It doesn’t matter how excited you and your strategy team are, if your excitement never spreads beyond the bubble. What matters is how engaged the rest of your staff is out there in the real world because they are the people who will actually turn plans into reality... or not.

How to unbore the boring? Read more about this crucial step and three other simple steps to being a scalable leader that gets sh*t done. 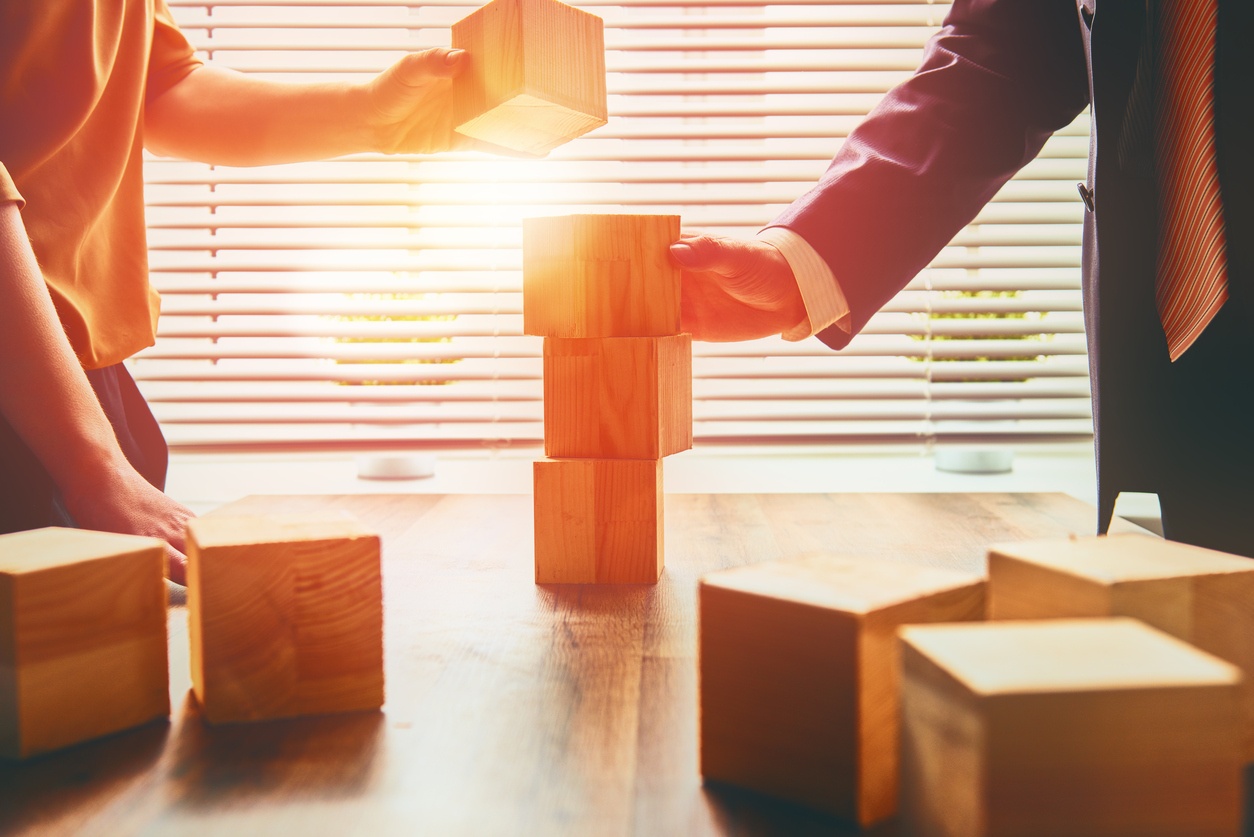 Guest blogger: Sami is on a mission to build the ultimate customer experience. Designing things that take you by surprise and put a smile on your face makes him smile too. Sami gets kicks out of trying and learning new things. He is seasoned marketing professional with extensive experience in B2B marketing, customer experience design and marketing automation.