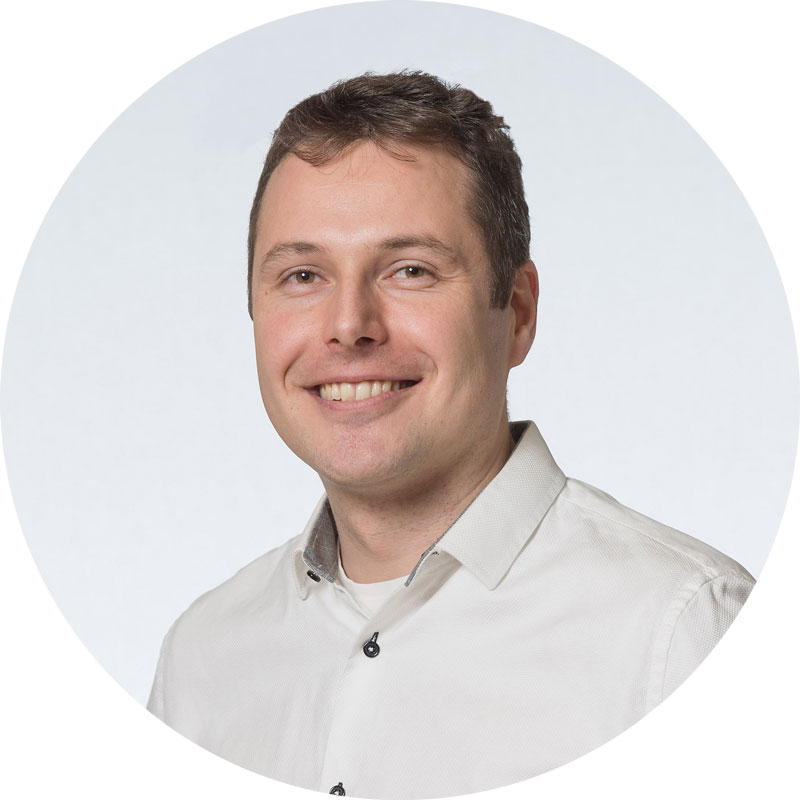 25 Reasons Why Your Best Employees Quit

We’ve heard it a thousand times before.

I’m sure you can recall that one manager from your past who you just couldn’t stand.

And no amount of perks, extra vacation or even salary would be able to compensate that demoralising feeling of having to show up at the office each day.

But now that you’ve made it into the manager’s seat, it’s crucial you don’t make the same mistakes as your previous bosses.

So not losing your best people is critical.

Here are 25 reasons why your best employees quit...

1. They are not aware of the big picture, rather than having a clear understanding of their purpose.

2. They are just going through the motions, rather than moving forward toward a clearly-defined goal.

3. They are micromanaged, rather than given autonomy to figure things out for themselves.

4. They are not given critical feedback, rather than understanding the areas where they should improve.

5. They are not praised, rather than being recognised for their achievements.

6. They are encouraged to avoid risk, rather than being allowed to fail.

7. They are isolated and feel like an individual, rather than being part of a high-performing team.

8. They are treated equally to others, rather than being treated fairly based on performance.

9. They always need to show up at the same place at the same time, rather than being given the freedom to work where and when they want.

10. They are treated as a child, rather than an adult.

11. Their opinion is never asked, rather than being rejected.

12. They are not compensated for their performance, rather than being fairly recognised for their contribution to the business.

13. They are seen as a cost, rather than an asset.

14. They only get to develop their existing skills, rather than learning new ones.

15. They don’t know their next step, rather than having a clear development path within the organisation.

17. They are operating with a short-term focus, rather than building a long-term vision.

18. They are slowed down by organisational inefficiency, rather than thriving through agile processes.

19. They see others progressing based on favouritism, rather than rewarding the outputs and outcomes of high-performers.

20. They are not stimulated, rather than being a engaged.

21. They only hear talk of what’s going to happen, rather than seeing things put into action.

22. They lack faith due to managerial indecision, rather than being confident in the decisions made by those above them.

23. They must always be in control of their emotion, rather being allowed to show vulnerability or empathy.

24. They are set expectations that those above are not held accountable to.

25. They have a manager who commits any one of the above points.

Having engaged employees is one of the keys to unleashing their full potential. At Innoduel, we're on a mission to make employee engagement as simple as possible.

Book a free demo to see how you can create and launch your new employee engagement initiative with Innoduel - in just 15 minutes! 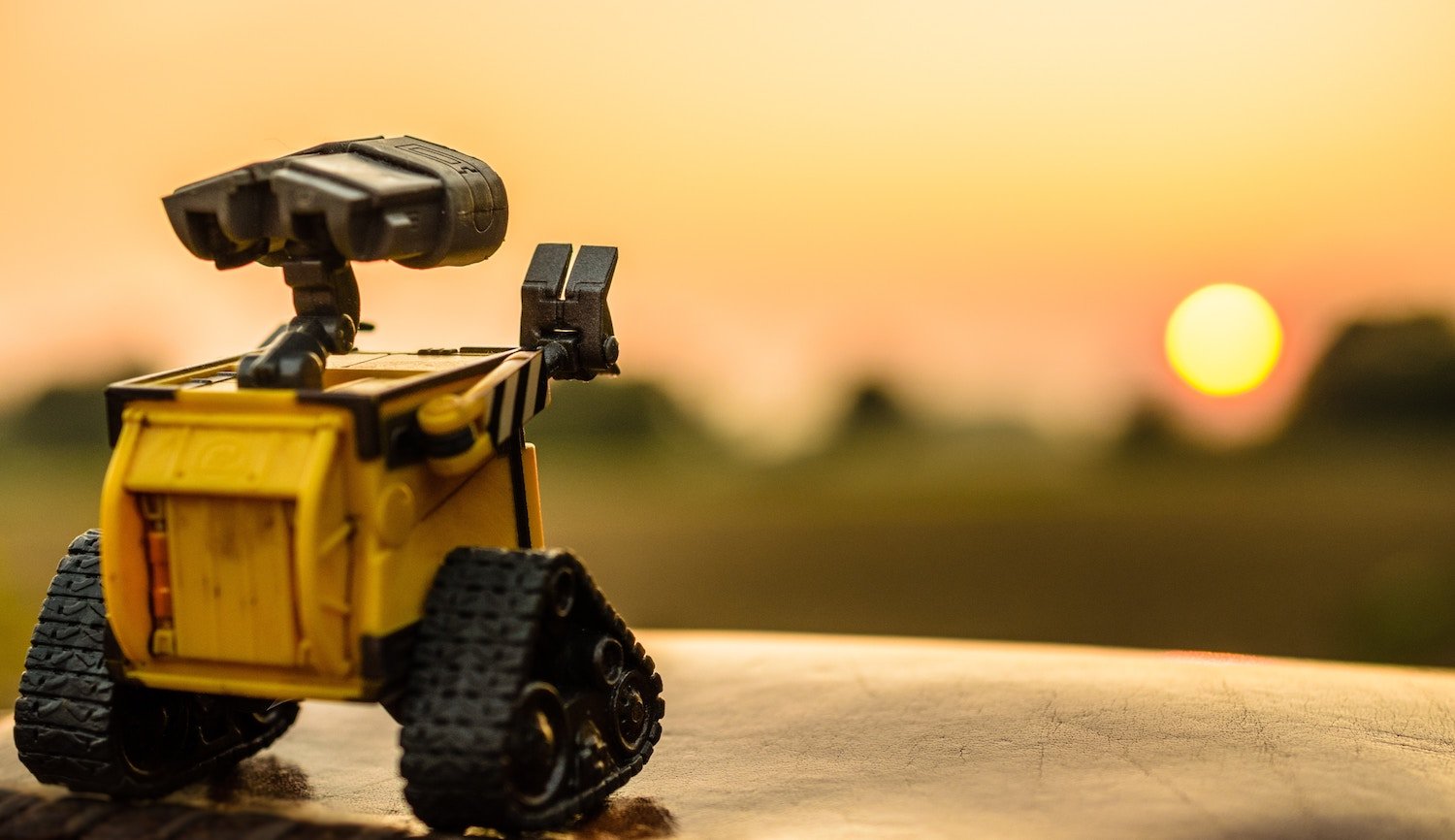 As the CEO of Innoduel, Nuutti's goal is to get things done. He measures the success of the company by how happy InnoDuel’s customers are. In InnoDuel, he is excited about creating something new both in terms of the product as well as a modern and scalable leadership culture. Your surest bet to get his attention is to challenge him on any board game or sports. Talk about a competition-drive!